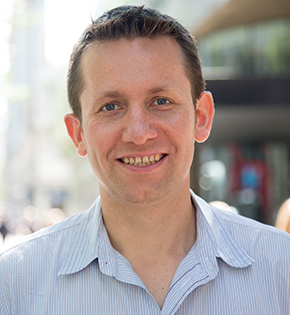 Prior to founding Kizazi, Nick spent over eight years as the Chief Operating Officer at Teach For All, the global network developing leadership in education in 50 countries. As COO, he was responsible for the organization’s overall performance, effectiveness, and operations. He managed the senior team and worked with the CEO, Board and local partners to build the organization’s culture and chart its course.

Prior to joining Teach For All in 2010, Nick was a Deputy Director and Head of the Education team in the UK Prime Minister’s Strategy Unit. He has also worked at the UK Treasury as a Senior Education Adviser, was the economist for the Britain in Europe campaign. He holds a degree in Philosophy, Politics and Economics from the University of Oxford. Nick is on the Board of Literacy Pirates. He lives in London with his wife Fiona and sons Isaac and Gabriel.